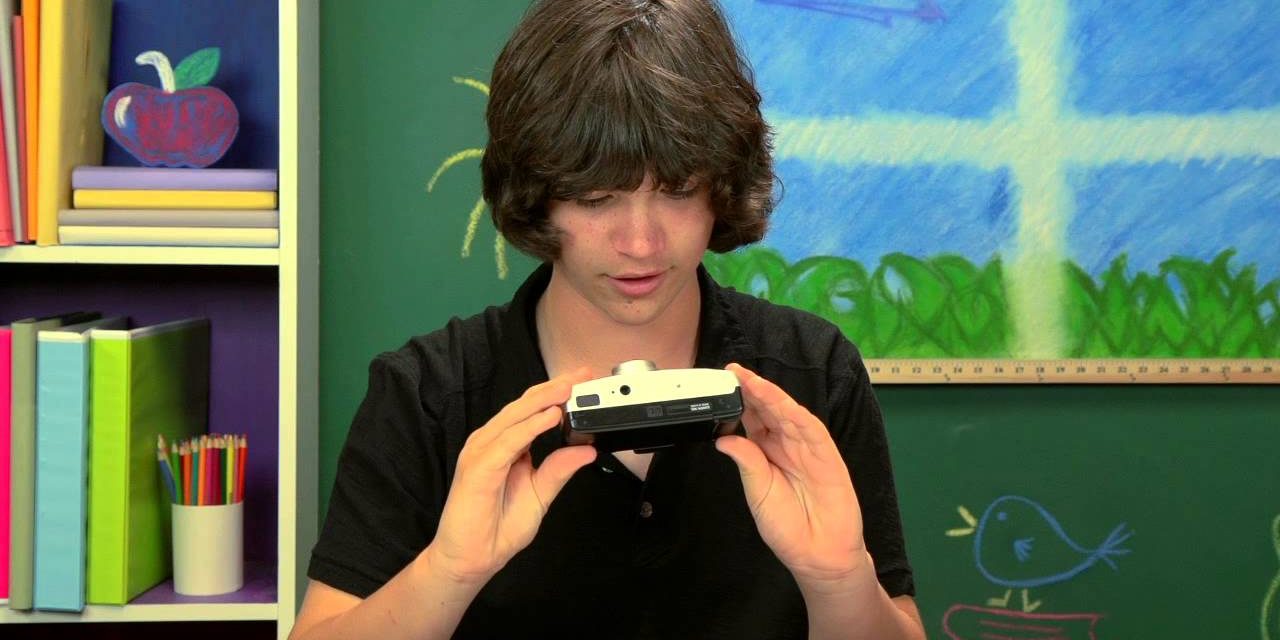 Kids today will never know the pleasure of slamming down a phone in anger!

For a look at how today’s kids interact with an old-school rotary phone, click on the video below:

Rotary dial phones are the earliest user-controlled phone to be mass produced.

The rotary dial looks antiquated today, sure—but back when the first use of a dial phone happened (1892 in La Porte, Indiana– based on a 1891 patent by Almon Brown Strowger), no doubt the user felt large and in charge.

In 1919 American Bell Telephone Company began national service for user- controlled rotary dial phones, and the era began.  Don’t make fun of the rotary dial phone—it lasted well into the 70’s when the button dial tone phones made their debut.

Other people called it a beeper.  Today, people call it outdated technology.

The first radio pager system was in (where else) New York City back in 1950.  Wealthy beeper owners paid $12 a month to carry their six ounce pager around and receive messages anywhere in a 25 mile radius.

Motorola developed the ReFLEX wireless protocol in the ’90s, which made things a lot cheaper.  By 1999, 45 million Americans had pagers.  Beepers were equal opportunity first generation text generators, owned by doctors, drug dealers, salespeople and more.  The problem was the beeper couldn’t call back.  So if one often got urgent beeps that triggered the need for a call immediately that means one needed to carry a roll of quarters around everywhere.

In 2001, Motorola announced that it would cease manufacturing pagers.  It was the end of the beeper era.

Cassettes were a huge leap forward in technology—for those who had been used to 8-track tapes that is.

Despite fond memories of waiting up until midnight to record the Midnight Album on Maxell 120 (a full album on EACH side!), there’s virtually no one around who’d like to see cassettes come back in a big way, right?

Not so fast.  No less an authority than the Wall Street Journal says cassette sales are skyrocketing again.

But let’s be honest—percentagewise, anything up from where the sales of cassettes were looks huge:

If all the above makes you laugh, you might want to consider this:

If all the above makes you laugh, you might want to consider this:  Smartphone sales, according to Digitaltrends.com, didn’t outpace flip phones until 2013.  People tend to hold onto technology with which they are comfortable fast past its practical expiration point.

Don’t believe it?  How many businesses—maybe even yours—still have filing cabinets?  Or shared drive folders scattered all over their network?  Or data that can’t be accessed when needed—from anywhere?

5i Solutions recognizes the importance of technology to business.  And5i offers highly technological solutions to those in charge of today’s business.

5i offers solutions that can:

Imagine finding your data based on what it is… not where it is stored.

Call 5i Solutions to get a data security and document management solution that will work with your current workflows and systems.  Keep your vital data secure and available 24/7 from anywhere in the world—only, of course, to those authorized to have access to it.

And 5i Solutions can build this custom solution for you for less than you might think.  So call today.

5i Solutions.  One single, secure point of intake, access, and storage.  One singular solution.

Learn more at http://5iSolutionsInc.com or click our logo below.

Billions of Reasons Facebook Data Will Continue to be Sold
April 18, 2018

Handwriting, History and the Unreliability of Paper Documents
March 13, 2018

Sexual Situations, HR Departments, and the Next Superhack
December 14, 2017